Since there has been controversy on my author page and other parts of media about women in ministry, I hope to put together teachings on the women in the Bible who were teachers, prophets, evangelists, taught men, shepherding, friends of Jesus, world changers, and commended by Paul for their ministry.

I also hope to cover how Jesus treated women; He even sent Mary to go tell others He had risen in a culture that did not highly value the testimony of a woman. If God wanted the women to be silent, Jesus would not have appeared to a woman and told her to be His witness. God would also not have appointed female prophets, which He did. Prophets speak forth the word of God, teach, mentor, and exercise authority. I will touch on Deborah who was a prophet and judge over ALL of Israel. She exercised authority over men.

I think part of the issue is many people do not hear about women in churches, unless it’s Mother’s Day or talking about Mary mother of Jesus. We need to know all of the Bible, the culture, the context, and most importantly the heart of God.

I also hope to break down what Ezer Kenegdo means. It is the Hebrew word God used for creating woman. It is poorly translated as helper or help meet. Our English language does not do Hebrew justice. Ezer is a word God uses to describe Himself and there is no weakness and inferiority in God.

Eve was created as a warrior, one with divine instinct and she represents a part of God Adam does not. Together as partners they would have dominion on the earth (See Genesis 1:26-28). Before the fall of humanity represents God intentions. Both of them were created in the image of God (Genesis 1:27).

I also hope to touch on the poorly taught doctrine of male headship and female submission. God did not create a hierarchy ladder. He created a triangle. Man+woman would function as equal partners ruling and reigning together both moving towards God.

God also instructed ALL believers (male and female) to submit to one another out of reverence for Christ (Ephesians 5:21). The greatest among you will be your servant (Matthew 23:11), said Jesus. When it is taught the wife must just do what her husband wants, he’s the head (boss), it creates potential for competition. He must be the smartest and most spiritual. In some cases the husband is not or his wife is far more skilled in an area. Or he’s not listening to God and she is. If he has zero accountability, he can lead his family into a ditch. I see clients with husbands who have brought porn in the home, are abusive, the husband is controlling, absolutely destroyed their finances, not responsible, will not listen to anyone’s counsel, and they are stuck being yelled at to submit.

If the husband thinks he’s the last say, he may forgo listening to his wife and feel resentful if her relationship with God is stronger or she’s more skilled than he is in an area. She may be viewed as a subordinate, not a partner. Both parties are called to mutual love, mutual respect, and mutual submission (a willingness to yield to what honors God). It can create problems when the wife treats her husband like he’s her God. God was clear. You shall have no other gods beside me and there is one mediator between God and man-Jesus. We have one high priest, Jesus. If the husband says to do something that is wrong, the wife is not supposed to do that and vice versa.

The role of both parties is to love one another and love is not about lording over others. Marital love is not a boss employee relationship. It’s two partners laying their life down for the benefit of each other. Jesus told the disciples not to be like the people in the world who seek to dominate and lord over others. He told them to take on the position of a servant.

“…Jesus called them to Himself and said, “You know that the rulers of the Gentiles have absolute power and lord it over them, and their great men exercise authority over them[tyrannizing them]. It is not this way among you, but whoever wishes to become great among you shall be your servant,“~Jesus Matthew 20:25-26.

The Son of Man did not come to be served, but to serve and give His life as a ransom. The way “headship” is sometimes taught is the husband is a god substitute in the home, the boss, the dictator, the final authority, and it’s not biblical. The husband is called to model Jesus in his sacrificial love, unselfishness, empowering his family, purity, etc…God did not create a boss and subordinate relationship, nor establish a system for husbands to have zero accountability. The husband is not a god substitute.

Whether you agree or disagree, I hope to unpack the word of God, the words of Jesus, creation, the Greek and Hebrew. Let’s unpack what God did say.

God willing after the holidays we will dive into the controversy. I think its great to study for ourselves and know what authors of the Bible meant. I also think it’s even better to know God, the character of God and the heart of God. The Pharisees knew the Torah and the law. They could quote it, beat people up with it, but they did not have personal relationship with God. We need both. The Holy Spirit is the best teacher.

It’s A Woman, Not All Women (Paul’s Letters)

I will be doing Facebook lives on these topics. I think as a woman, it’s important I know what God did say. I think for men it’s important to know what God did say. There are so many women being forced into silence that God is calling to SPEAK! There are husbands who are not receiving the full benefit of having a partner because she is seen as a subordinante to be led by the nose.

I hope you join me in the new year for the series! You can follow video posts by going to Facebook.com/erinlambauthor. You can grab copies of the books I have written or audio teachings by going to empowered-free.com!

Lastly, we will not be SILENT! 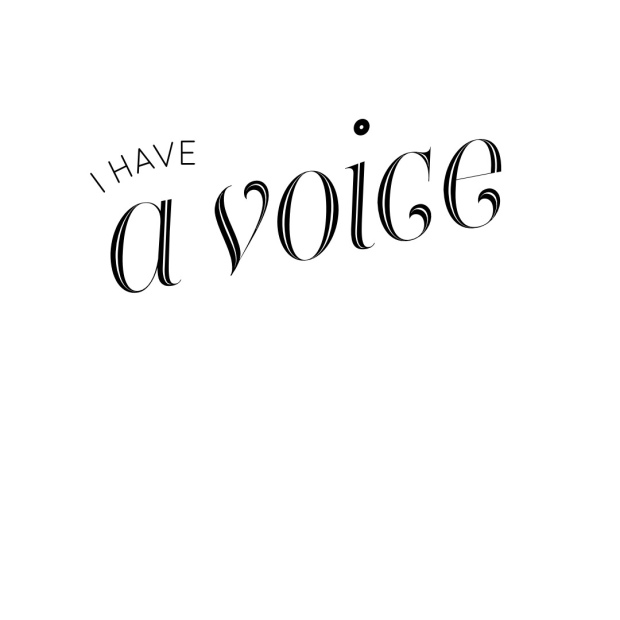 4 thoughts on “Unraveling Teachings on Headship & Women in Ministry”